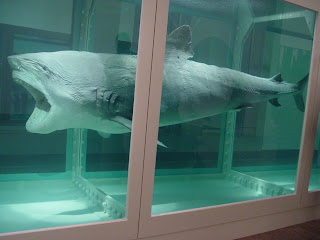 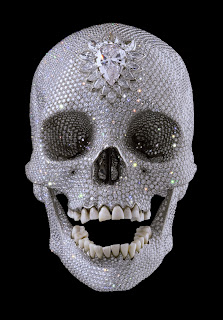 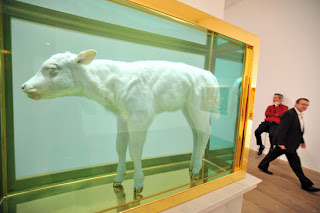 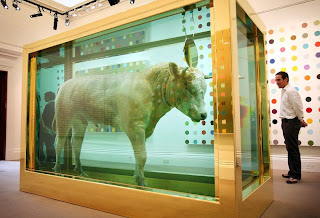 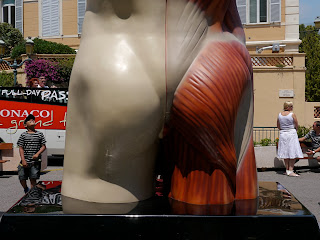 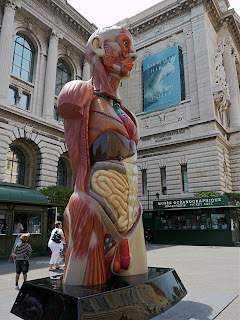 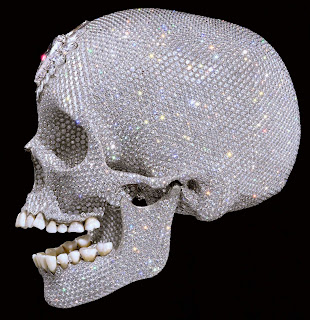 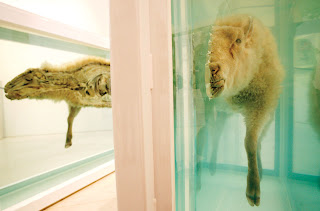 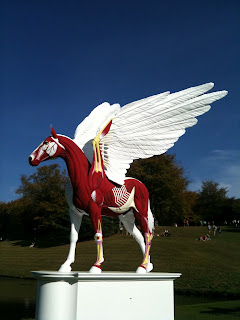 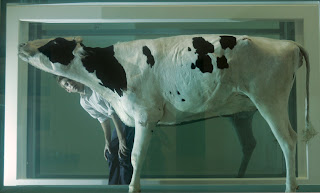 Ray Chapman
Ray Chapman is an Artist living and working in Missoula, Montana. He is currently attending the University of Montana and plans to graduate in the spring of 2012 with a BFA in Painting and Minor in Media Arts. In his brief beginning as an artist, he is published, has shown two solo shows, and three group shows with many planned in the near future. Ray Chapman enjoys contriving social narratives through utilitarian objects. He is most fascinated by people’s social relationship with object, which make a humorous statement. He objectifies and personifies objects to make social commentary on general life. Ray is also working towards creating a non-profit organization. A social environment to facilitate painters and other artist to learn, work, and grow their talents into a rewarding career beyond a traditional education.